If you have forgotten your password, please enter your e-mail address below. We will then send out an email to the entered e-mail address immediately with further instruction.

Driving a motor vehicle with a high blood alcohol content (BAC) can lead to negative repercussions – including death or injury – for the driver, the drivers' friends and family, and even innocent strangers. DUI laws, designated driver programs, and designated driver services like Dryver.com are all designed to prevent drunk driving and make it easy to be socially responsible. Having a good time doesn't mean you have to put yourself and others in danger.

Driving under the influence (DUI) laws and driving while intoxicated (DWI) regulations differ by state and jurisdiction, but all carry significant consequences. If you are convicted of a DUI or DWI, there is a good chance you will lose your driver's license and driving privileges, and you may spend time in jail.

Legal Effects of a DUI

Reports say that two in three people on average will be involved in a drunk driving crash in their lifetime, so chances are you've been directly affected by a drunk driver or know someone who has.  It doesn't take much alcohol for a potential driver to become impaired, so always remember: buzzed driving is still drunk driving.

It's also important to remember that the only true way to get sober is time. Common myths about alcohol might suggest you can sober up quickly by drinking lots of water, exercising, eating bread, drinking coffee, or taking a cold shower, but it takes hours for alcohol to be properly filtered out of your bloodstream. The only fail-safe way to ensure you don't hurt someone by drinking and driving is to not drink and drive – don't risk your life or the lives of others. 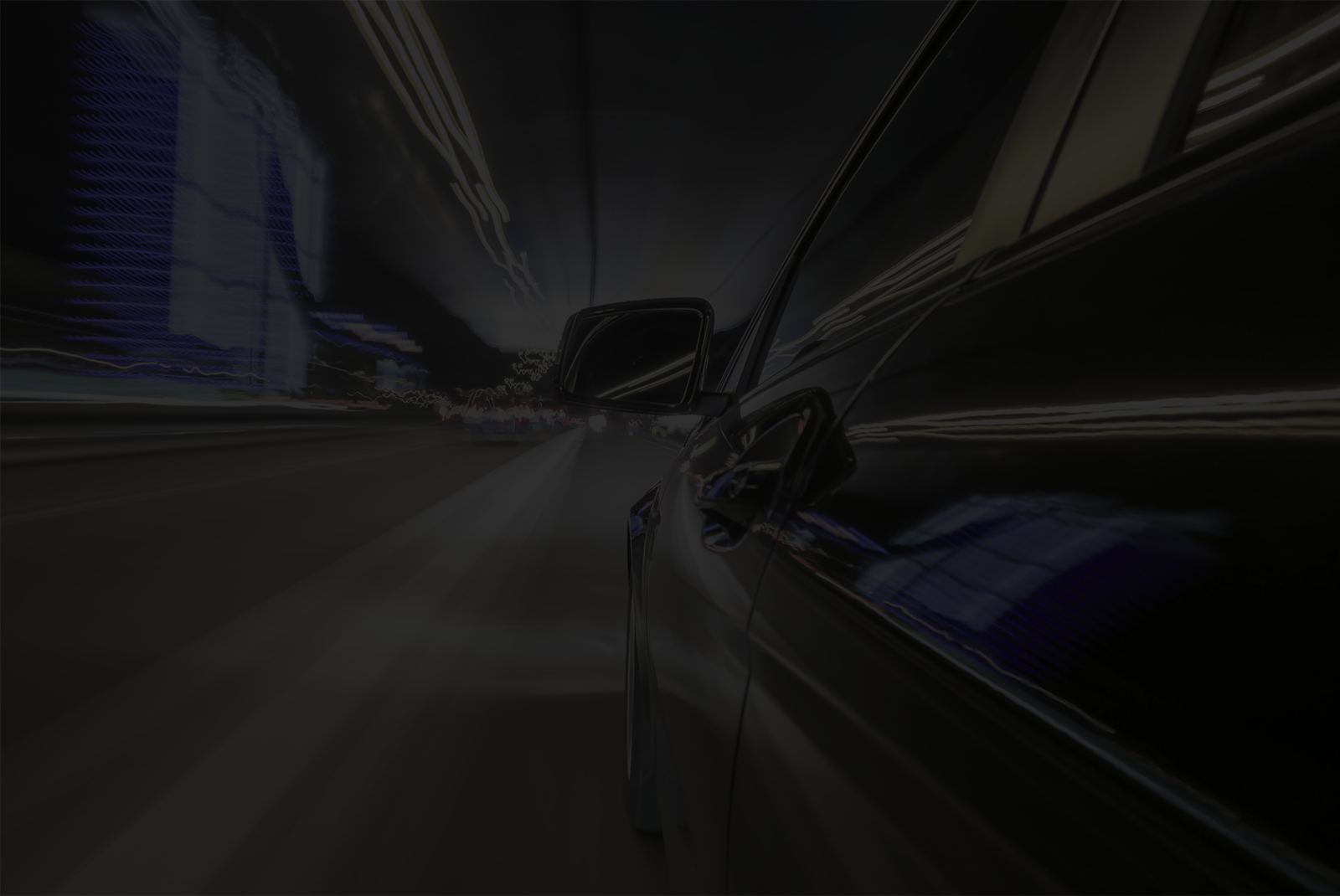 Individuals who offer to be designated drivers for their friends and family provide a valuable service to their communities. Sometimes, however, choosing a friend to be the designated driver means someone has to limit his or her fun. That's where designated driving services can help. Designated driver programs and businesses are important parts of a community-based effort to prevent impaired driving, and they're becoming more and more popular in the United States. Services such as Dryver.com and law enforcement agencies provide people with a variety of reliable options and alternatives to driving and driving, so there's no excuse for putting "yourself and others" at risk. "Safe ride" programs and designated driving companies serve most states in America, helping prevent DUIs, accidents, or worse.

The growing trend in America towards using designated drivers to get a safe ride home is one of the main reasons that the Dryver service was founded. By planning ahead and reserving a Dryver personal driver for social events, nights out, sporting events, and other situations where they might want to drink, people can avoid having to worry about how they'll get themselves and their car home. If someone has already driven somewhere and needs a ride home, they can also use Dryver's Pickup Service to request that a driver come get them and drive them home in their car. This means people can not only avoid putting themselves and others at risk, but they can also avoid a situation where they have to leave their car behind and make a separate trip the next day to pick it up.

Designated driver businesses operate in many metropolitan areas and major cities including Boston, Chicago, Pittsburgh, Cleveland, Charlotte, Atlanta, Los Angeles, Miami, and Philadelphia. Dryver is the nation's largest designated driver service, serving over 76 cities in 31 states. You can find out if Dryver is in your city here.

Advice and resources for starting a designated driver program in college communities.

Friendsdrivesober.org's list of traffic safety offices, where you can find data and information on drinking and driving in your specific state.

The Centers for Disease Control and Prevention offer state fact sheets and data, related articles, and other resources on impaired driving.

Download these free infographics from Dryver to learn more about drinking and driving.

There's no excuse for putting yourself and others in danger. Learn more about the excuses people make to justify drinking and driving and the drunk driving facts that prove them wrong.

With this infographic, learn about the consequences of drinking and driving.